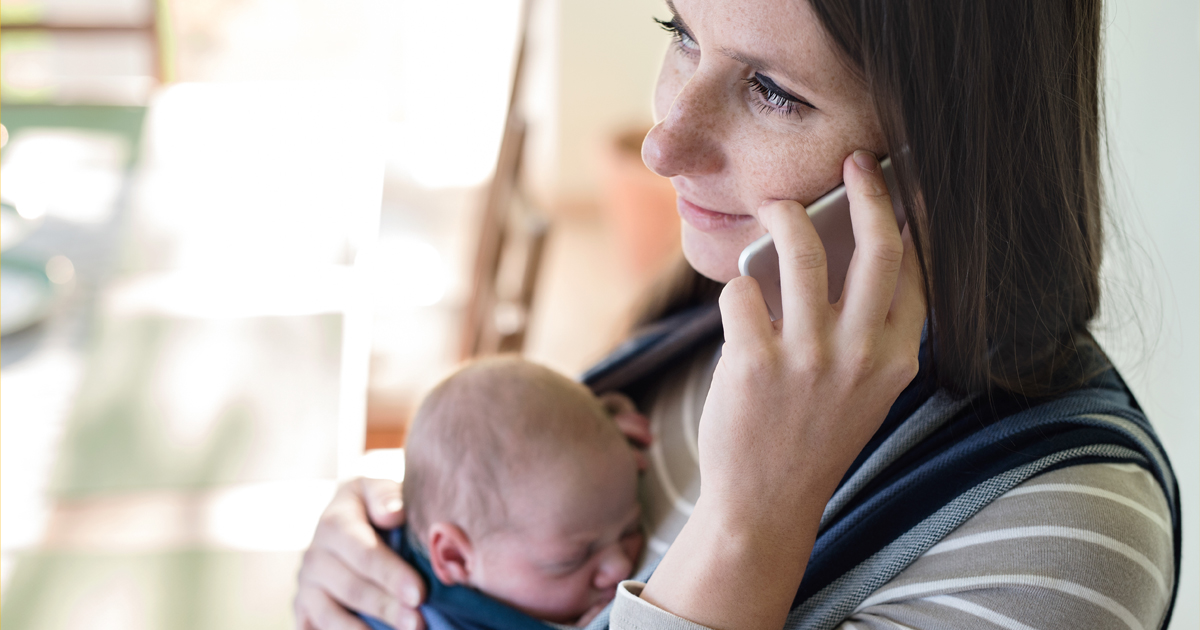 Q: The outbreak of measles in Clark County has me feeling terrified about taking my child into public spaces where she might encounter lots of kids, since she is too young to get the vaccine. Any advice on how to handle this?

A: I hear you. Who would have thought we’d be living through an outbreak of a potentially deadly, but completely preventable disease?

Your daughter is a perfect example of why it’s important to maintain something called “community immunity.” For us Pacific Northwesterners, I like the example of kindling to explain this. When we’re starting a fire, if we have mostly wet wood – even if one piece of kindling burns – it’s probably not going to catch the rest of the pile on fire. However, if enough pieces are dry, then that fire can jump from one piece to the next, and the spread continues and the fire grows.

Measles is the same. It’s incredibly contagious. It can live hanging out in the air for up to 2 hours after the infected person has left a room. And if you are exposed and not immune, you have a 90 percent chance of getting full-blown measles.

Unfortunately, I’ve heard older family members say, “We all got measles when we were kids, and we turned out fine.” To them, I say, “Congratulations; you survived to be able to tell us that.” Other than feeling miserable and spreading it, in most cases, measles does get better. But there are serious consequences that can happen, like ear infections, pneumonia, a dangerous swelling around the brain that can cause deafness and brain damage, and even nerve problems that show up years after an infection. And on average, 1 in 1,000 children infected with measles will die.

So here’s the good news – vaccination against measles is safe and it works. It’s important to realize that immunizations in kids are the most studied interventions we have in pediatrics. They have been proven safe in large studies with thousands of children, over and over again, year after year.

I worry the most about children who are too young to get immunized, or who have immune deficiencies or cancer, and are not able to get the vaccine. They are at a much higher risk of infection and complications.

The other thing I have seen on social media is to give your child megadoses of vitamin A to “prevent” measles if you don’t want to vaccinate. This is 100 percent false. In the developing world, where vitamin deficiencies are pervasive, it’s true that giving vitamin A when you’re fighting off measles may prevent severe complications. It does not keep you from getting measles, and in the United States it will not make you less likely to have complications.

Things you can do now with your daughter: Talk to your pediatrician about whether it makes sense to immunize early based on where you live, her age, and your comfort level. Remember you still need 2 doses of MMR starting at 12 months even if you get one early. Breastfeeding can be protective. If she’s in daycare, ask about their policies on vaccination. And when you see or hear information on vaccination that is misguided and not evidence-based, speak up.

We are all good parents, doing the best we can. This absolutely includes parents who decide not to immunize their children. But please, let’s make these decisions based on sound evidence. The littlest members of our community depend on it.

Thank you for choosing Metropolitan Pediatrics as your child’s Medical Home! Our physicians and staff are pleased to have the opportunity to build a relationship with you, your child, and family.